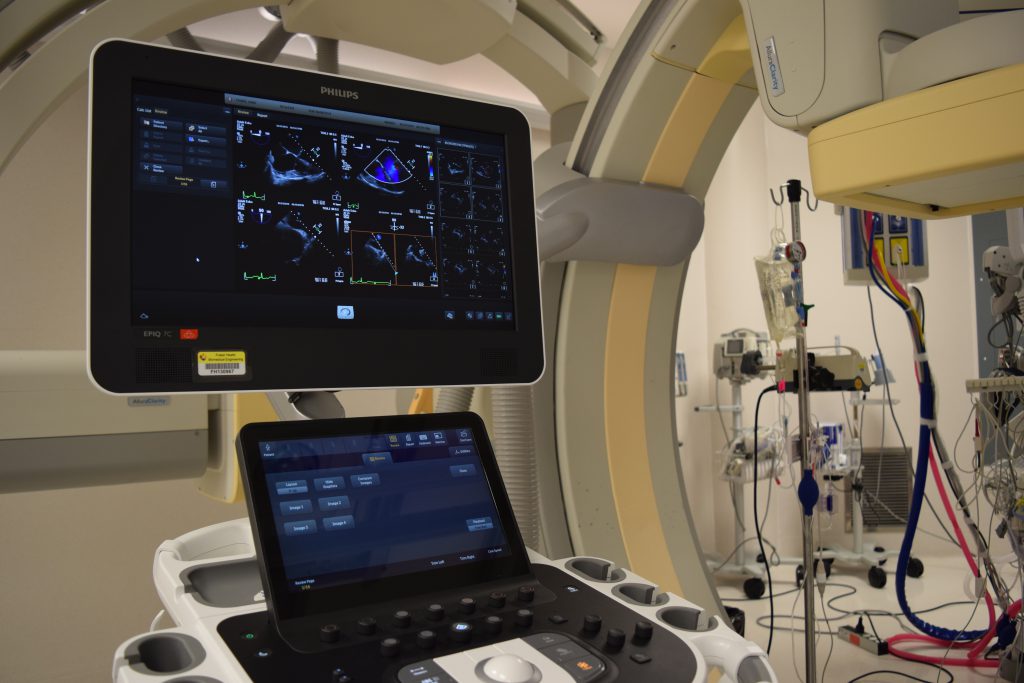 An EPIQ 7 ultrasound is being used in the hospital’s Multipurpose Interventional Suite during heart ablation procedures to treat atrial fibrillation. Donor contributions that led to the equipment’s purchase include a $15,000 gift from Canadian Pacific Railway (CP).

Thank you sincerely to CP for their significant investment in cardiac care – at Royal Columbian Hospital and across North America.

Since 2014, CP has helped raise over $17 million across North America for heart health through their CP Has Heart program.