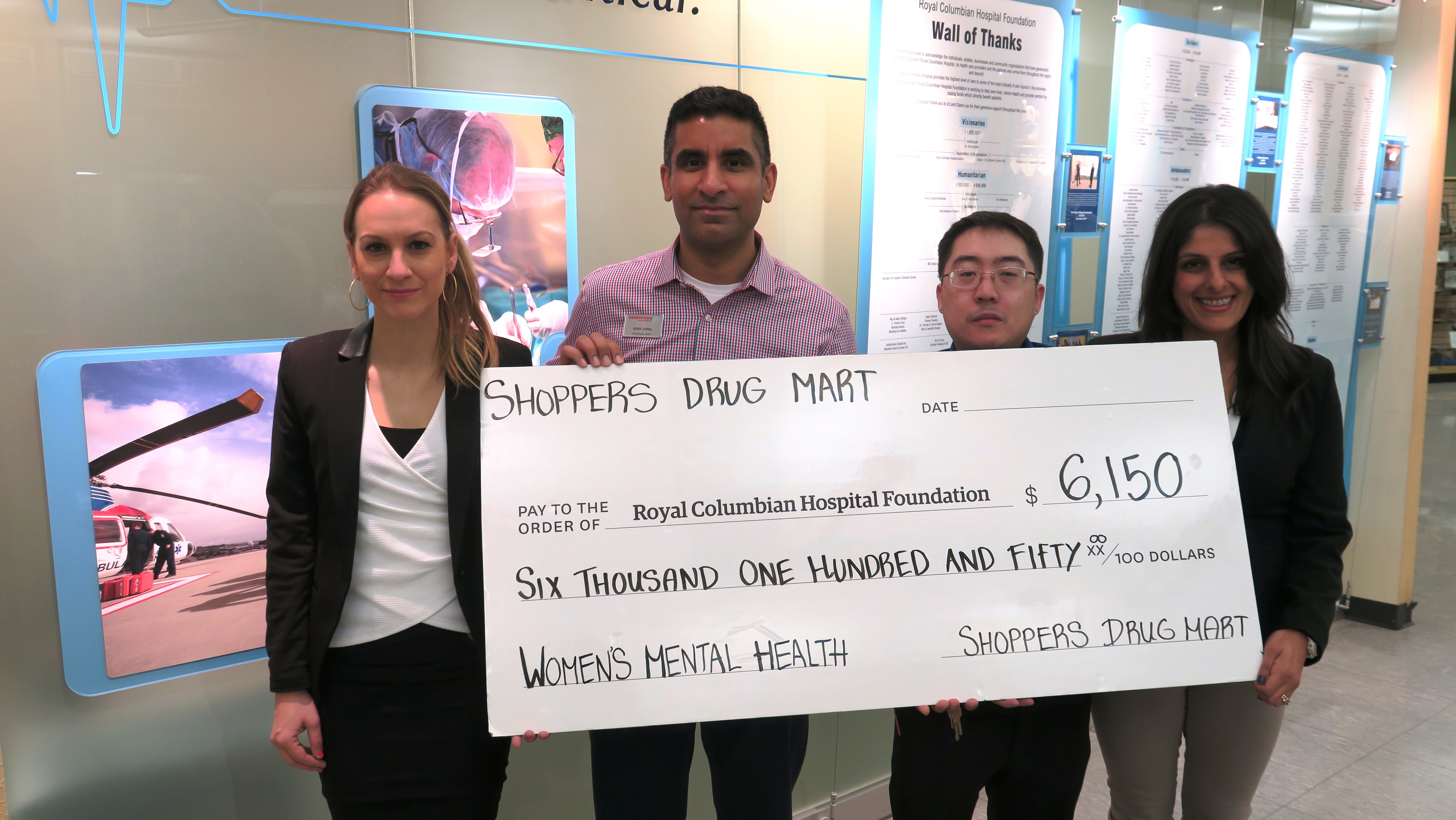 During a four week period, customers and employees had the opportunity to donate during an annual campaign that has raised more than $29 million across the country since 2002.