After Kulwant Samra tested positive for COVID-19, the 51-year-old Abbotsford man isolated himself from his family in a room in his home. He was tired and short of breath in the first half of June 2020, as businesses and schools in the province were re-opening following the initial protective measures taken during the start of the pandemic. Kulwant was initially still able to work remotely for his trucking company, dispatching a driver by phone the day he truly became alarmed by how he felt. His last memory was leaving his home by ambulance, before waking up eight weeks later at Royal Columbian Hospital.

Research is the first step towards innovation in patient care. It’s with that in mind that Royal Columbian Hospital Foundation […] 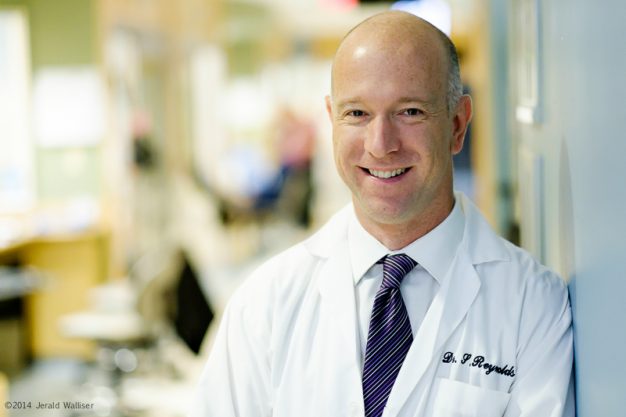 The collaboration between a Simon Fraser University professor and a critical care physician at Royal Columbian Hospital to wean seriously ill and injured patients off mechanical ventilators will benefit from a new research position established by the hospital’s foundation.

Dr. Steve Reynolds has been awarded the Royal Columbian Hospital Foundation Professorship in Critical Care at Simon Fraser University. The $250,000, five-year professorship will support his research, aimed at saving lives and health costs.