A high scoring Canadian Football League (CFL) postseason has added up to a sizeable donation for Royal Columbian Hospital Foundation thanks to Canadian Pacific (CP).

CP, through its community investment program CP Has Heart, will make a total contribution of $120,000 to cardiac care at Royal Columbian. CP pledged $5,000 for every home team touchdown during the first two CFL playoff rounds and an extra $10,000 per touchdown by either team during the Grey Cup game in Vancouver. 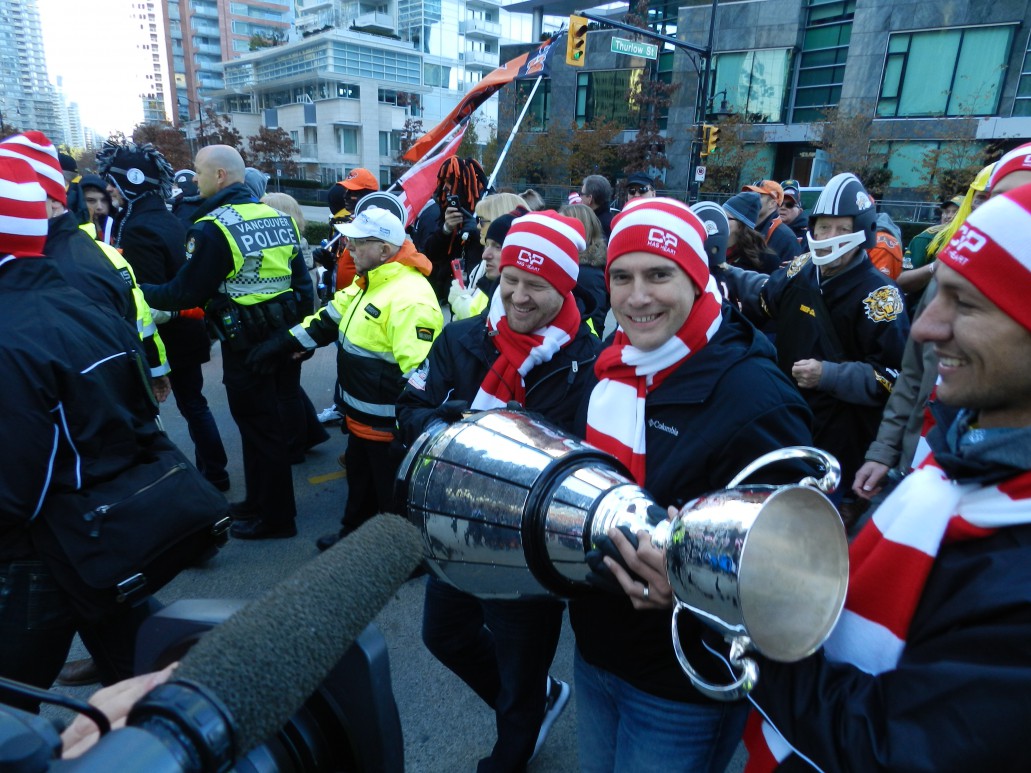 For every home team touchdown made during the playoffs, CP contributed $5,000 to Royal Columbian for a total of $90,000. Now, all eyes are on the 102nd Grey Cup game on November 30 in Vancouver where every touchdown scored by the Hamilton Tiger-Cats and Calgary Stampeders will generate an additional $10,000 for Royal Columbian, home to one of the busiest cardiac centres in Canada.