In memory of Neil Nason

In loving memory of Neil Nason 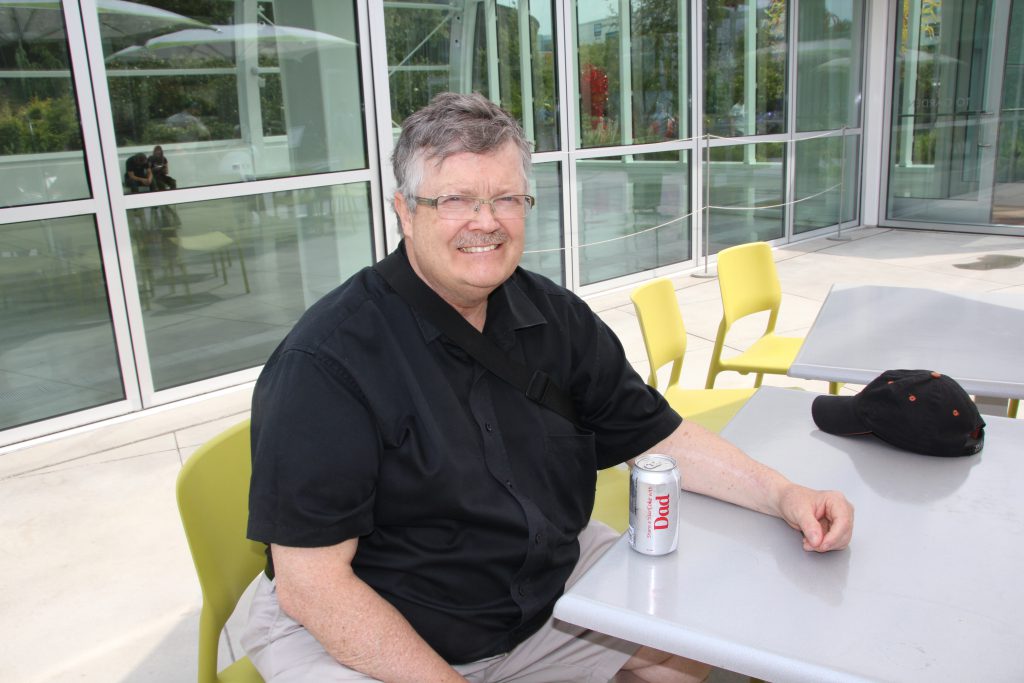 The death of Neil I. Nason occurred on Monday, March 23rd, 2020 at Royal Columbian Hospital in New Westminster, BC.  He had celebrated his 65th birthday on March 8th of this year.

Neil was born in Fredericton, New Brunswick.  He was the youngest son of the late Hillyard and Leota (Tufts) Nason.  Neil spent his childhood in Saint John, NB.

Neil is survived by his wife of 43 years, Janet (Makepeace) Nason of Coquitlam, BC, and his two sons, Adam and David, also of Coquitlam.  He leaves behind his beloved siblings, Merle (Mary Lou), Joyce Titus (Clayton), Guy (Anu Poldes), and Robin (Dianna), and several nieces and nephews and cousins.  Many very dear and special friends also mourn.

Neil spent his career in the Insurance industry, first in Saint John before being transferred in 1978 to Toronto, where he later became the Director of the IAO School in Scarborough.  In this role, he taught many insurance professionals.  In 1989, Neil was again transferred, this time to Vancouver.  During his years in Vancouver, he was well known in his chosen field of Loss Prevention.  Neil was the manager of the Insurance Institute of British Columbia for several years, and at the time of his death was a Director of Loss Prevention at Intact Insurance.

Neil had a heart of gold, and he was the epitome of kindness, honesty, and loyalty.  He was a leader.  He enjoyed baseball, travel, and being involved in the local community.  He had a wonderful sense of humour and an infectious optimism throughout his life.

Due to the current global health risks, a celebration of Neil’s life will be held at a later time.   In lieu of flowers, should you wish to make a donation in Neil’s memory, please consider the Royal Columbian Hospital Foundation. 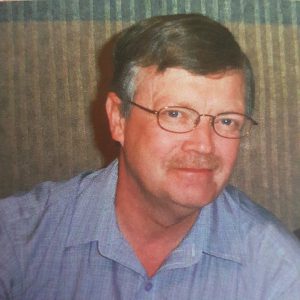 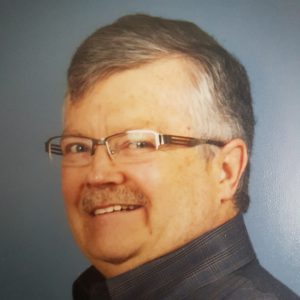 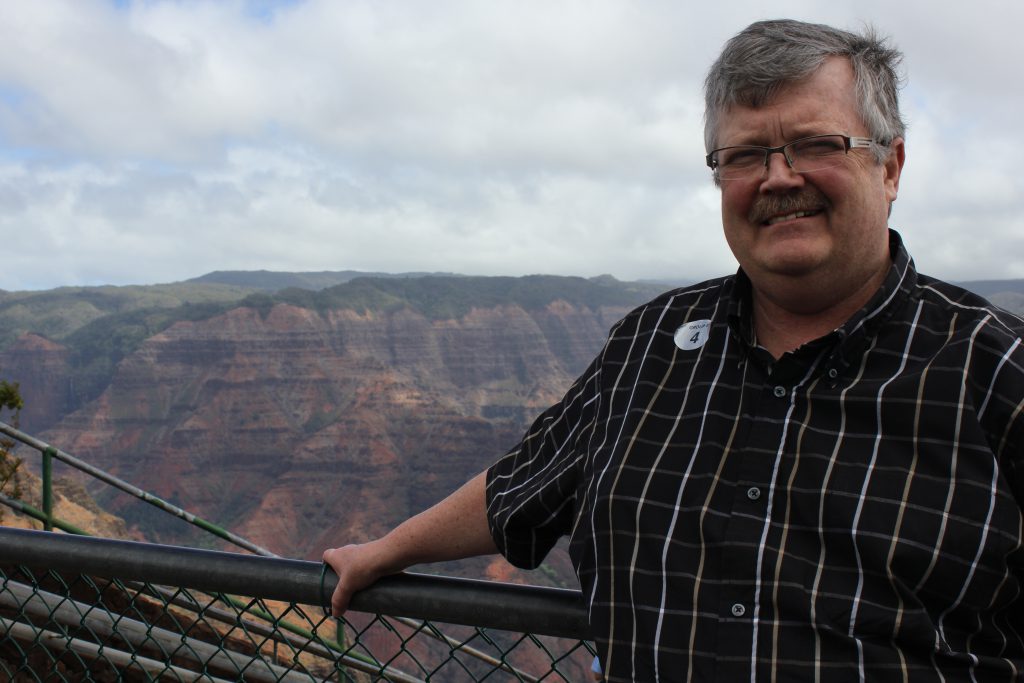