On the day Canada officially entered the second wave of the H1N1 flu pandemic, Alexandra Kroetsch could barely breathe. Initially diagnosed with pneumonia, the 27-year-old nanny and musical performer was admitted to RCH on October 23rd, 2009, suffering from severe symptoms of the H1N1 virus. 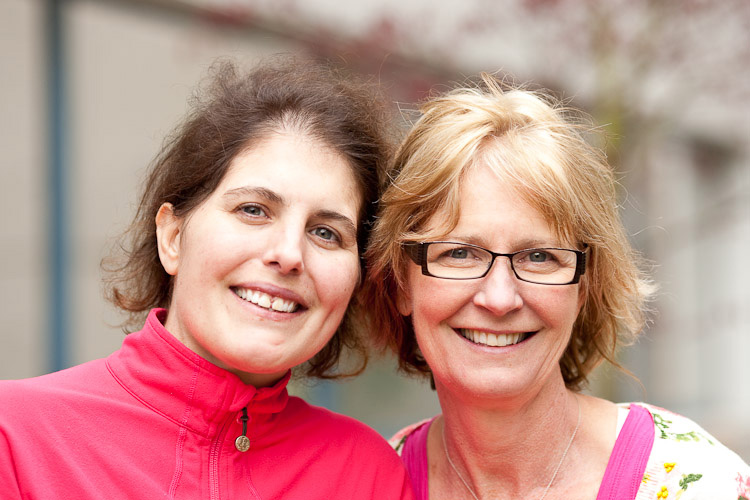 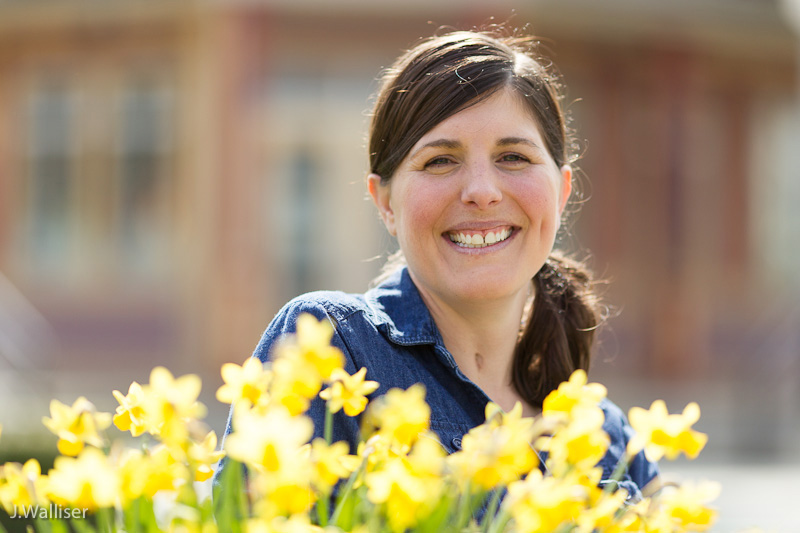 Courage, strength and teamwork saved a woman battling a deadly infection caused by the H1N1 virus.

Alexandra’s lungs were so badly infected that she had to be placed in an induced coma and put on Extracorporeal life support (ECLS, also known as ECMO) to oxygenate her blood outside of her body, as her damaged lungs were unable to do the work themselves.

For the next 147 days, Alexandra’s life would rely on the profound expertise and care of a veritable army of doctors, nurses, surgeons, respiratory therapists, and physiotherapists; and the unwavering support of her family and friends to combat a deadly infection caused by the H1N1 virus.

On February 17, 2010, her mother Anna-Marie Lyons wrote in her journal that “Alex got up to walk today, and just kept going.” Later she would say “I really don’t think any hospital can compare to RCH… we feel so incredibly lucky that Alex found her way there.”