In 2006, Gary was diagnosed with esophageal cancer by Dr. Brock Pullen at Royal Columbian Hospital. Like many patients with the disease, it was discovered too late and Gary, age 60, passed away in September 2007.

“With education and testing, this is a cancer that can be prevented.”

Gary Smith was a healthy, esteemed athlete in his 50s who was a gold-medal winning basketball player in the World Masters Mens Basketball League and a player on the Canadian National Men’s Basketball team when he was young. He was also a respected high school basketball coach and high school principal.

For more than a decade, Gary suffered from chronic heartburn and remedied it with non-prescription antacides. In December 2005, Gary started suffering from back pain, a symptom that would be diagnosed as esophageal cancer four months later by Dr. Brock Pullen at Royal Columbian Hospital. Like many patients with the disease, it was discovered too late and Gary, age 60, passed away in September 2007.

Gary’s wife, Nichola, wanted to do something that not only honoured his life and his love of sport, but would be of benefit to the wider community. She decided to raise money to help diagnose esophageal cancer, as well as increase awareness of the cancer, which has a very low profile.

In April 2010, Nichola organized Gary’s Walk, a sponsored walk, run or bike event around Minnekhada Park in Coquitlam. It is now an annual event.

To make a donation to the Gary Smith Esophageal Cancer Fund, you can donate online or call 604.520.4438. 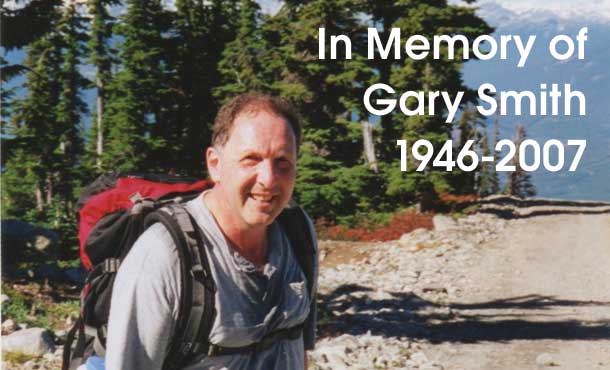 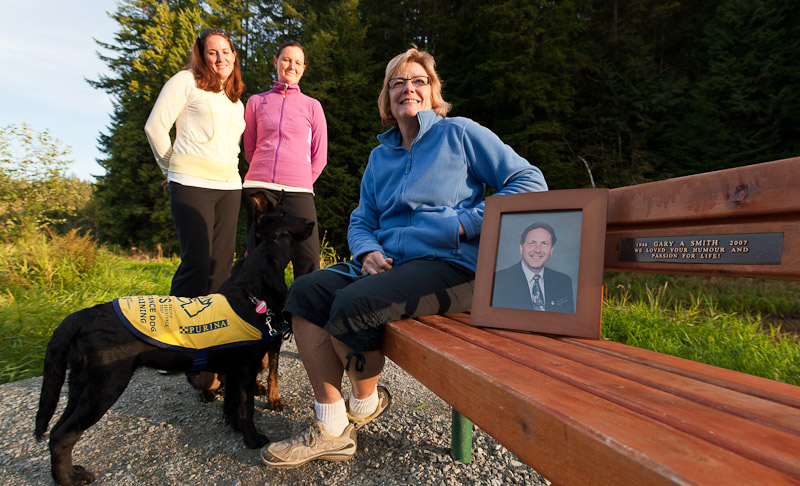 “Anyone who has heartburn should look out for a change in their symptoms or an increase in the severity of their heartburn. Chest pain, difficulty swallowing and back pain is not normal,” says Dr. Kenneth Atkinson, Gastroenterology, Fraser Health.

For more information about contributing risk factors for esophageal cancer, read the Do you suffer from heartburn? brochure, and visit the Canadian Digestive Health Foundation.

Listen to Jay Triano’s radio spot in support of esophageal cancer risk. Jay Triano was head coach of the NBA’s Toronto Raptors and a friend of Gary Smith.