Friday the 13th may be unlucky for some people, but for John Baldock and his wife Dene it was very lucky. 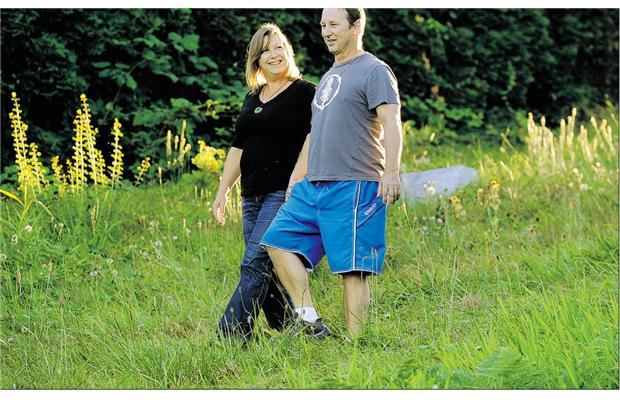 Photograph by Mark Van Manen, PNG, and story by William Mbaho, for The Province

John Baldock is a 50-year-old construction worker who suffered a stroke at home on April 10, 2012.

Fortunately his wife, Dene, was there to call 911. At Royal Columbian Hospital, John was treated by Dr. Navraj Heran, one of only a handful of highly trained specialists in B.C. that use minimally invasive endovascular coiling to save the lives of stroke and aneurysm patients.

Read John’s story in The Province