In December of 2010, 39-year-old Trevor James fell five feet from a ladder, hit the concrete ground and fractured his skull. He was rushed by air ambulance from his Chilliwack worksite to RCH, one of the 10,000 trauma patients from across BC that the RCH receives every year.

“Everyone tells me how lucky we were.”

It’s amazing how quickly life can fall apart. It can happen to anyone—an accident at work, a car crash, or something as simple as a misplaced step.

RCH Neurosurgeon Dr. Mike Nikolakis performed a craniotomy on Trevor to remove a blood clot that had formed in his brain. A few days later, Dr. Richard Chan had to remove half of Trevor’s skull, as Trevor was suffering from high brain swelling and pressure.

Trevor spent Christmas in a coma in RCH’s Intensive Care Unit, surrounded by his wife Marnie and their two children, Courtenay, 16, and Colby, 12. He didn’t know if he would make it through or what his condition would be when he woke up. 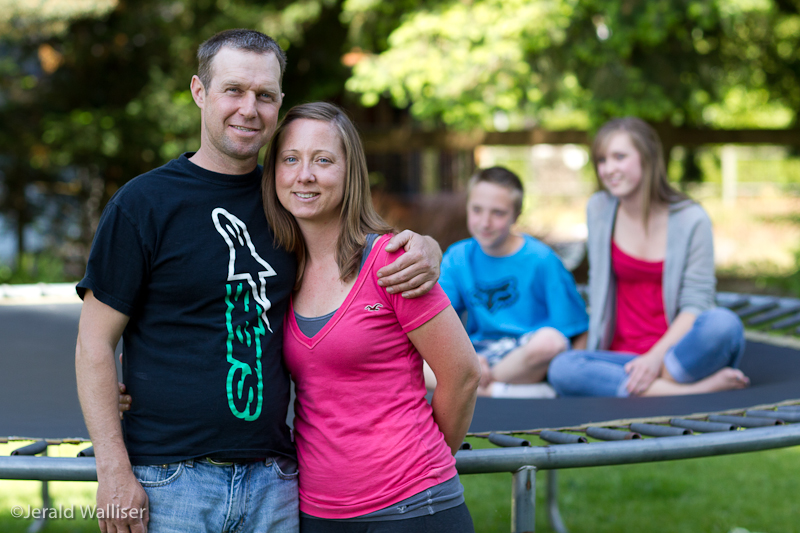 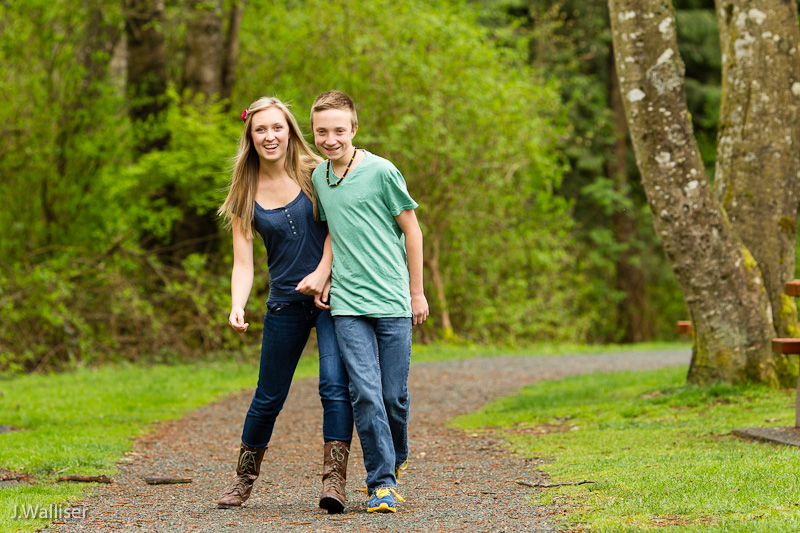 Trevor woke up on New Year’s Day. Since then, he has put his hard work ethic to work on himself, redeveloping his ability to read, spell, drive and most importantly, tell his family he loves them.

Marnie remembers how differently it might have turned out. She worried “will he even remember me? The kids? Will he be able to speak again? Those are some of the things that passed through my mind during those dark days,” recalls Marnie.

“Everyone told me how lucky we were that he was at Royal Columbian, and that gave me hope.”